Why does the MARGA business simulations team run in the Cologne Stadtwald at 35 degrees?

It´s because we participated in the HRS BusinessRun Cologne for the second time running!

On August 13th, 2015 the meanwhile third largest business run in Germany took place under the motto "Laufe, fiere, danze!" and we were part of it again! Tremendous 20,000 runners started at the RheinENERGIE Stadion in Cologne and the atmosphere was exceptional. Even sweaty 35 degrees Celsius could not dampen the mood of the MARGA team and all six runners reached the finish line clearly below 40 minutes. As a reward and to enjoy the end of a great day, the team met at our colleague Sandra´s place after the run for some (non-alcoholic) wheat beers and barbecue.

And as you know: At the second time it becomes tradition. So we are already looking forward to the business run next year!

By the way: Our shirts with the print "Think training is hard? Try losing!" have again caught many eyes and comments. Are you familiar with this slogan? - Clearly, of course, this is also valid for our business simulation :-) 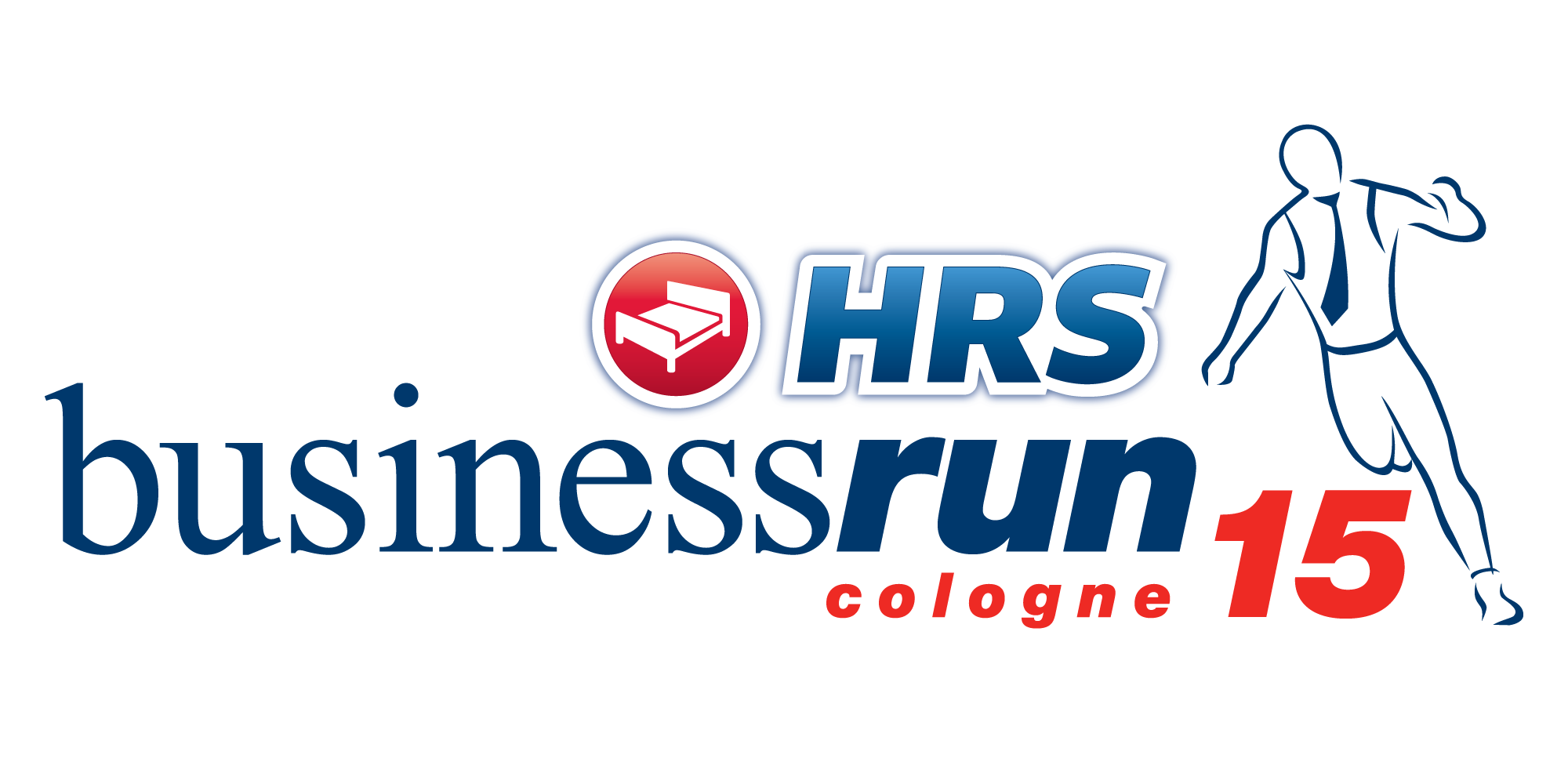 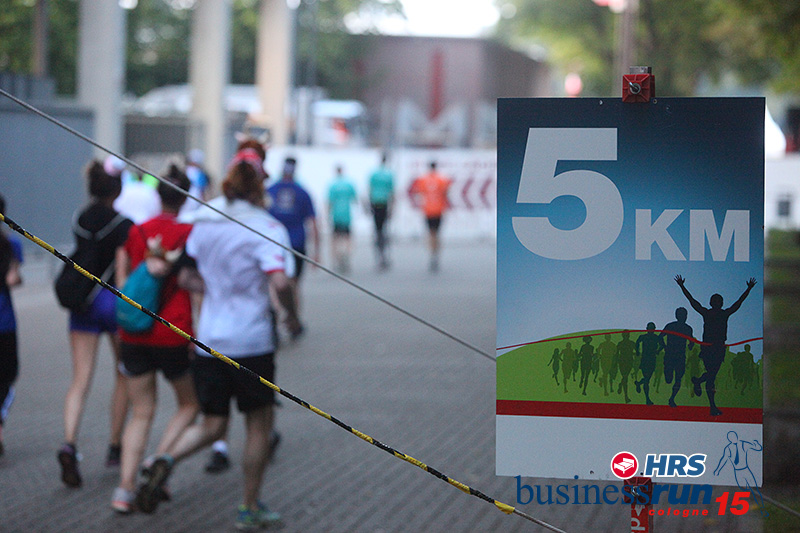 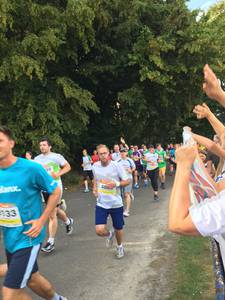 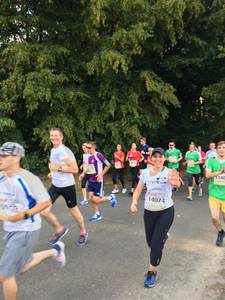 Finish line in the RheinENERGIE Stadion 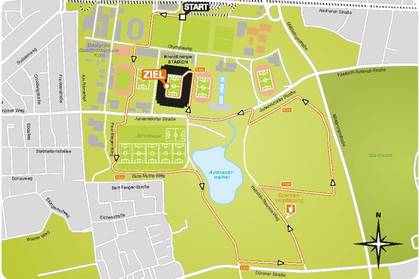 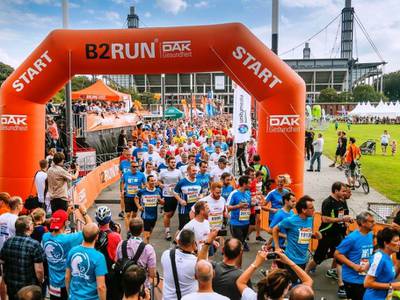 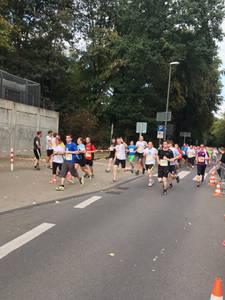