In the Online Competition as well as on the field: Stay focused on the target!

Meanwhile, the teams of the MARGA Online Competition are now at the end of the second qualification round. On September 23rd we will know, which teams have reached the final round.

Especially on the home stretch it is important not to lose your head and to constantly hold on to your strategy.

The current Top 4 teams after period 3 are: 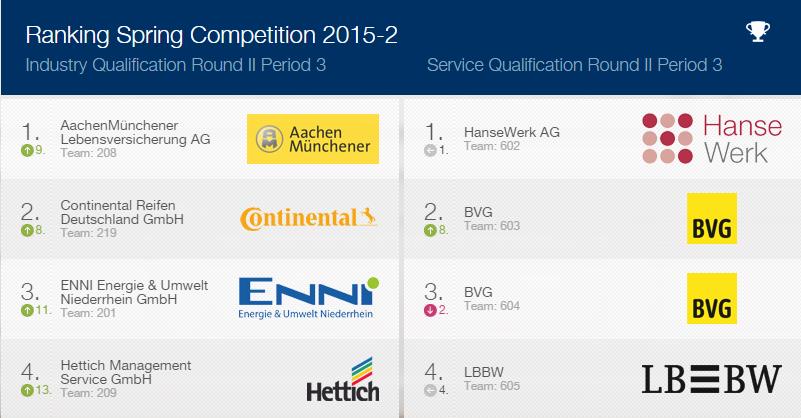 The beach volleyball team Schrieverhoff / Wagner has already finished its season in the sand. The girls have reached a fantastic seventh place in the last competition of the smart beach tour in Kühlingsborn. Unfortunately, Marina and Silke were not able to qualify for the German Championships this year. But - as we will also experience in the MARGA Online Competition - it is the nature of a competition that not all teams can reach the final; and for the team it counts what has been achieved.

In the Online Competition as in the sand - everybody has won:

To be an entrepreneur. To be a team. To be successful. 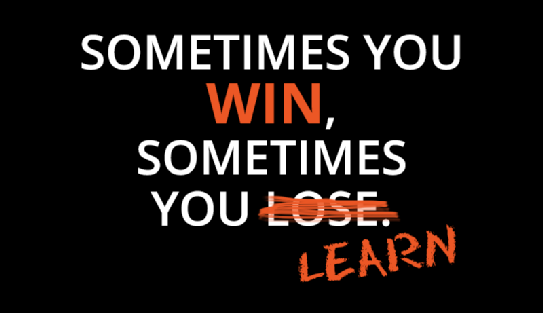