Only the best four from a total of 36 teams from various national and international companies had already made it to the final round in April after several months of intensive online training:

The four finalist teams were confronted with a new, challenging initial situation in the final round. They now had to prove once again the management know-how they had learned and their ability to work in a team. The first four decision periods were made online as usual during the last weeks. 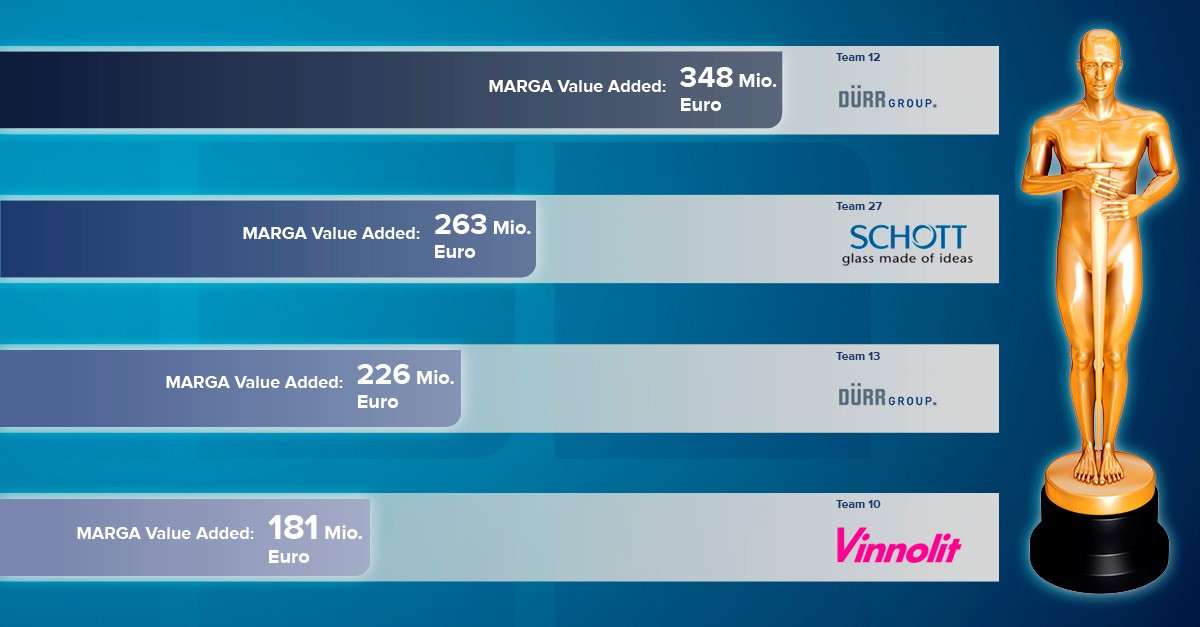 On May 19, these four teams then met virtually for the first time and presented their companies and teams. In a tight timeline, the decisions for the final and decisive period then had to be made in virtual teamwork. All teams gave their very best once again and all performed strongly.

At the festive conclusion of the competition on May 20, all employees of MARGA Business Simulations and the four finalist teams, representatives of the partner companies ESMT Berlin and the Handelsblatt Media Group as well as guests of honor from the respective companies came to support and encourage their teams. Some team members even participated from countries like Brazil and Czech Republic, so there was a live broadcast around the globe.

First, the four finalist teams answered questions from MARGA and the competing teams at the so-called "Shareholders' Meeting." They presented their strategies and reported on successes and failures during the competition. Finally, the results of the last period and thus the winning team were announced.

Team 12 entered the final round as group leader with a solid lead of 85 million Euro. However, after a strong fightback by the other teams in the final period, things got really thrilling once again.

In the end, Team 12 from Dürr Group prevailed over its strong competitors with a lead of 54 million Euro and positioned itself on the top step of the podium.

Finally, a joint toast was made and the win was celebrated. After all, MARGA is a very special learning experience that makes all participants winners. 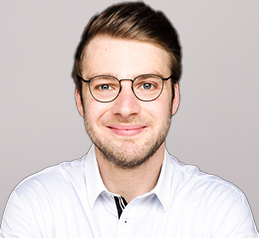 The simulation enables an immersion in different business areas. In order to be successful in the simulation, it is important to recognize important interrelationships, assess consequences and forecast future developments. Due to the exciting topics and the teamwork, we were always highly motivated and looked forward to competing with the other teams

In the MARGA Online Competition, our trainees learn with and from each other in virtual teamwork. The heterogeneous teams from all trainee disciplines - software, technology, finance, and sales - combine different perspectives. This strengthens the team spirit and the network within the trainee year. In addition, important skills such as self-organization, entrepreneurial thinking and action, communication and project management skills, and general management know-how are promoted. 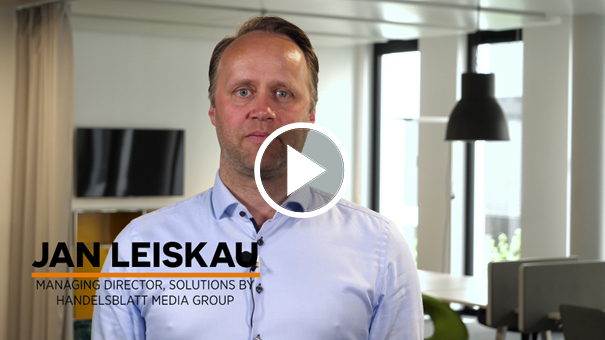 Impressions of the Award Ceremony 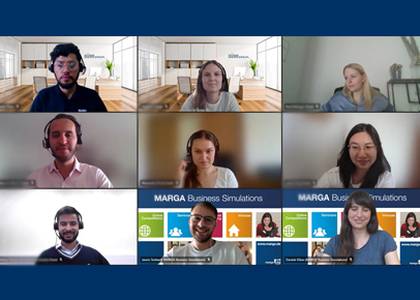 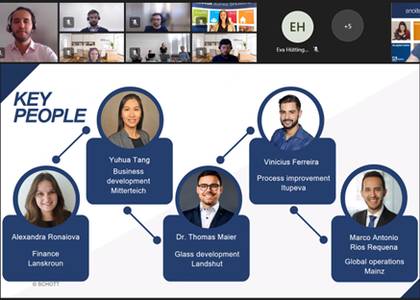 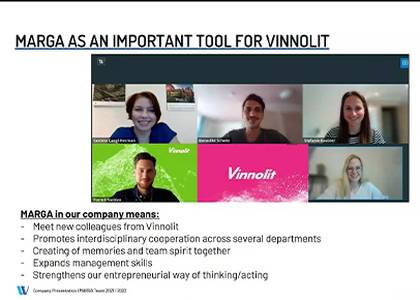 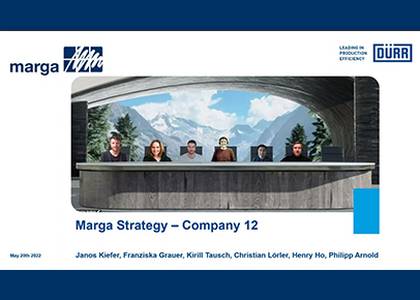 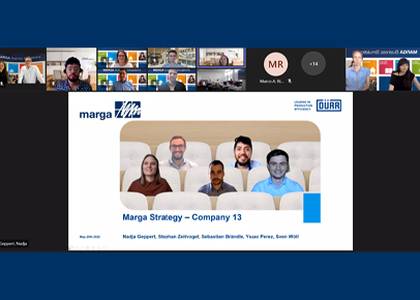 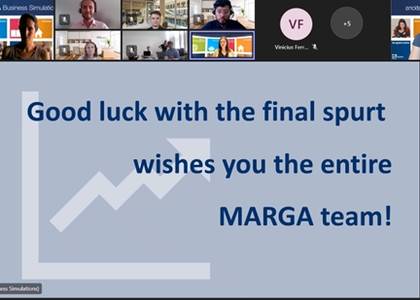 The decisive period is coing up... 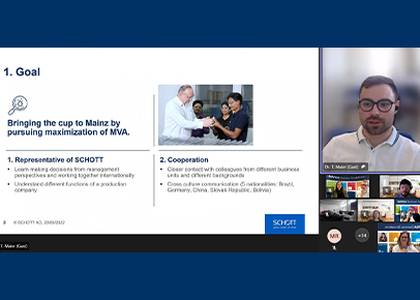 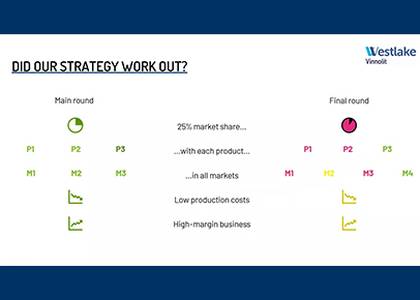 Which strategy paid off? 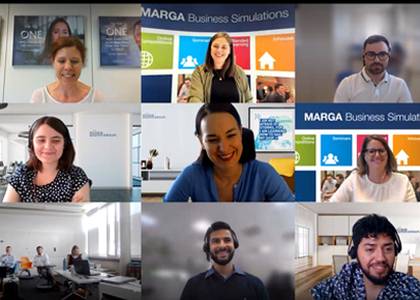 The guests of honor congratulate all finalists 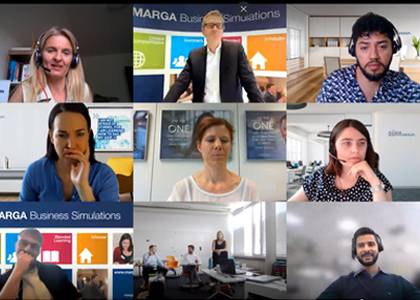 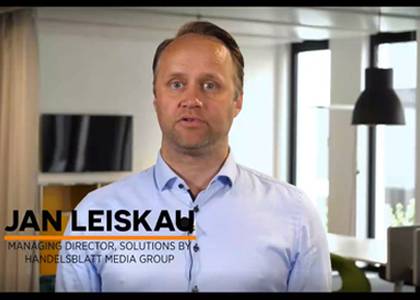 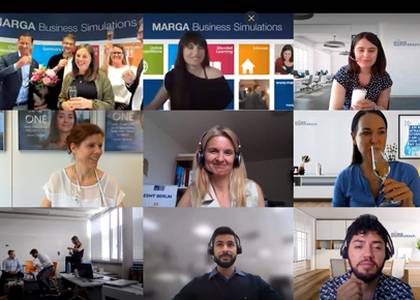 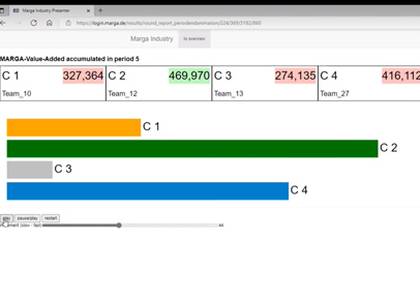 The winner is Team 12 of Dürr Group 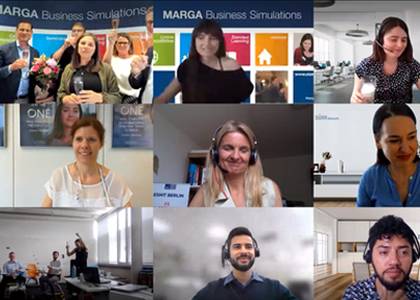