The final round of the MARGA Online Competition consists of five periods, three of which are held online as usual. The four finalist teams of the companies Robert Bosch, Lumileds and Develey faced a completely new, challenging initial situation in this final round. A well-thought-out strategy and efficient teamwork could have secured the decisive competitive advantage.

All teams met each other personally for the first time at the live final which took place at the Schlosshotel Walberberg in Germany on May 23, 2019. Here the competition came to its last challenge in the final round. In the end, all participants were eager to prove their newly acquired knowledge once again, as everyone was keen to win the legendary MARGA Oscar. The official award ceremony took place in the evening. It started in the evening with a champagne reception at the Schlosshotel Walberberg. The guests of honour from the companies celebrated together with their winning teams at a festive gala dinner.

Last but not least, Robert Bosch's team prevailed over its strong competitors and emerged as winner of the MARGA Online Competition 2019. Some of the team members were stuck in projects in both China and the US and thus were unable to participate in the live finals. Despite the time difference, their team colleagues connected with them via skype and like this they were able to join the exciting award ceremony.

"The participation in the Online Competition was a really special training method, not just because of the business simulation itself, but mostly because of the great collaboration of our cross-functional JMP team. Thank you for the team spirit like a Bosch" says Verena Ihring, Junior Manager Program, Robert Bosch. 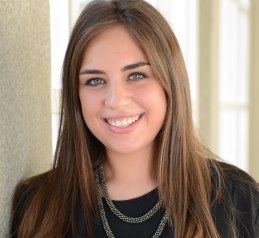 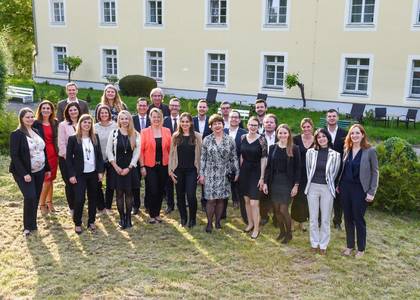 Group picture All finalists and guests of honor 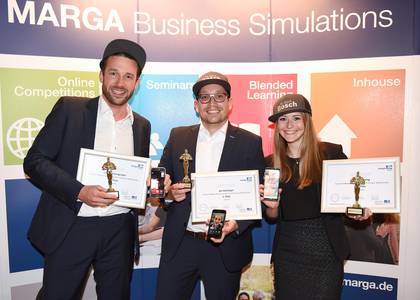 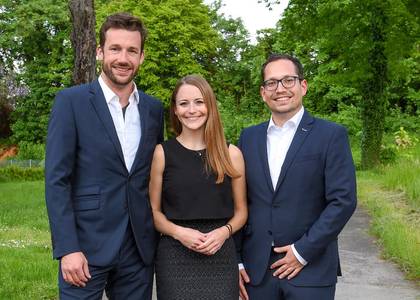 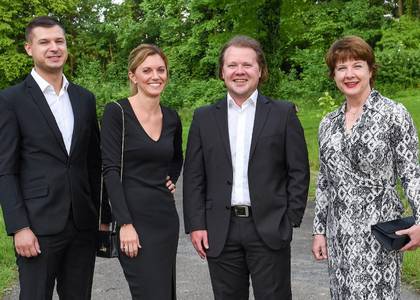 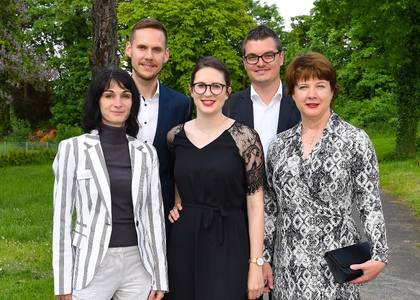 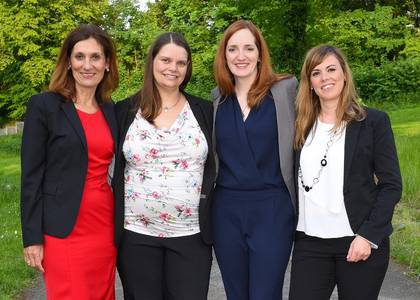