The other day during our staff lunch: ‘Does anyone remember that guy who got in touch with us, because his winner-t-shirt from the finals of 1989 had been worn to threads and he wanted a new one? Wasn’t that incredible?’

‘Or that time when Andreas travelled to India on his 50th birthday to carry out a seminar for a major customer of ours and first thing he had to pop out for new clothes, because his suitcase had gotten lost on the way?’

‘Or even some time ago at one of the MARGA finals, when two team colleagues bet on whether or not they would finally emerge as winners and in consequence one of them had to give the other a piggy back all around the Schloss Gracht castle.’ 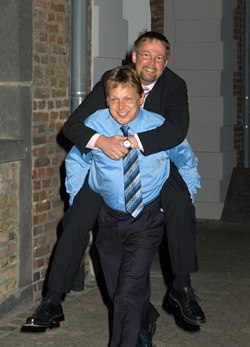 We tried to figure: Where and how to keep track of all these exciting incidents and experiences?

The answer is - our new blog!

From now on, this is where we will report on our current seminars, online competitions and all kinds of further events. Of course there will also be a bunch of personal insights from the team members of our MARGA staff! 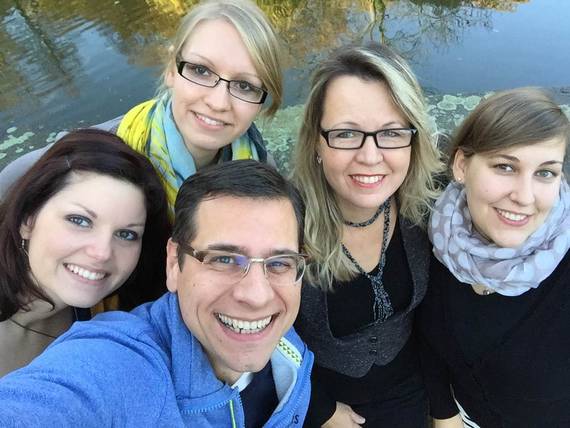